A couple weeks ago I got a request from an academic friend for some advice about speaking at a trade conference. It got me thinking about the differences between academic conferences and the kinds of events I’ve been going to in support of The Distraction Addiction, and my work as a facilitator and futurist.

Even though academics do plenty of speaking in public– lecturing the students, giving conference talks, doing invited colloquia– anyone who’s watched TED talks and gone to the AHA will know that there’s a huge difference between them. 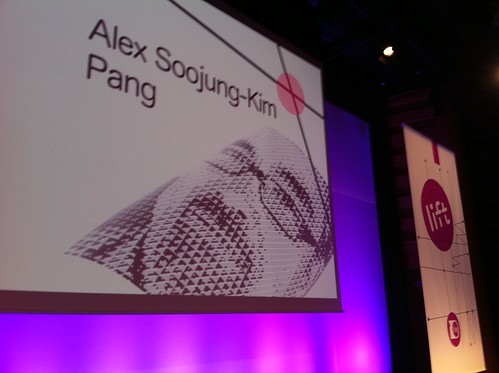 Moving from one to the other is not impossible. Far from it: lots of polished, popular speakers are also academics of one sort or another. But they are different kinds of talks. 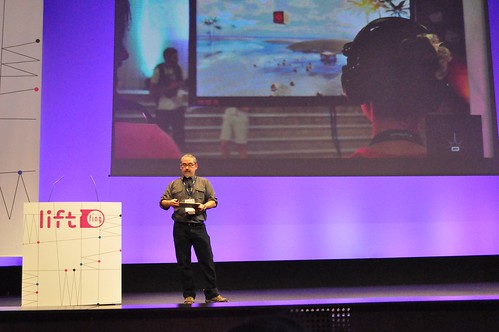 Keynote speaking is a profession, or at the very least a craft, with its own rules and expectations. What your client is hiring you to do, what your audience wants, and your role in an event, aren’t self-evident if you’re accustomed to the rituals and rhythms of academic conferences or invited scholarly talks.

This is the first of several posts about professional speaking. For anyone who’s interested in making the jump, here’s what I’ve learned, broken into several posts: