“Do what you love” is terrible advice

Is there a more common piece of career advice today than “do what you love?” I’ve heard it for ages, and I certainly think that being in a bad job can be soul-crushing experience. But in the course of studying the lives of creative people, I’ve come to the ironic conclusion that for writers, artists, and just about everyone, “do what you love” is actually terrible advice. 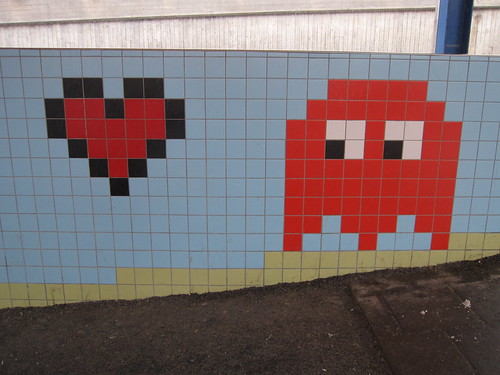 A number of people have made this point: Miya Tokumitsu dissected its ideological underpinnings in Jacobin earlier this year; Rachel Nabors had a Medium essay on its dangers; Cal Newport wrote a whole book about how passion is a product of skill, rather than a psychic elixir that makes you good at things.

The point I want to add is, it’s unnecessary.

The problem with the “do what you love” mantra is in how we follow it, which is with a single-mindedness that carries unnecessary risk.

We interpret “do what you love” to mean “Do only what you love and nothing else,” and the implication of that is that if you don’t practice this kind of creative monogamy, you’re being untrue to yourself. So in order to write the book or record the CD or finish the screenplay, you need to quit your boring day job at the accountancy, or say sayonara to the classroom, or let someone else give swim lessons. You’re an artist. 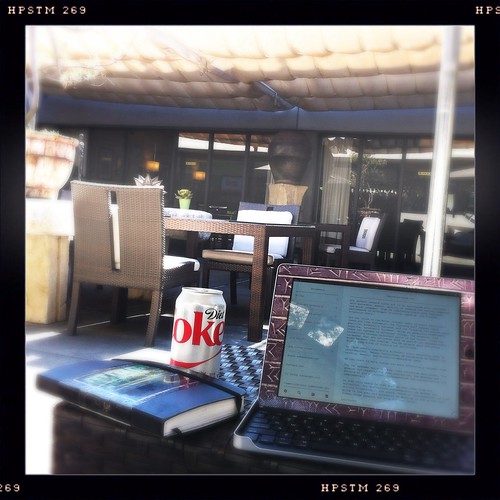 A corollary of this is, “Don’t worry about the details and practicalities.” The universe will reward your passion and belief in yourself. After all, many entrepreneurs display optimism to the point of self-delusion. So what if you’re short on cash and your market forecasts are negative? As long as your reality distortion field is charged at 100%, you’ll be fine. But as David Sobel os poignantly argues in his Salon piece, this kind of blind faith is a bad idea.

“Do what you love” also means assuming all the financial risk. With small exceptions— a writer’s workshop here, a little fellowship there, an advance if you’re lucky— creative work is terribly funded, and the odds of making a steady living from it are very very small. It makes the restaurant industry, with its 90% failure rate, look like a stack of Treasury bonds. And being fully exposed to that kind of instability can make you less creative, not more so. (There are exceptions: for example, if collecting management fees for a hedge fund is what you love to do, DWYL is great. However, if you’re writing a collection of amusing and quirky stories about self-discovery in the big city, it’s problematic.) 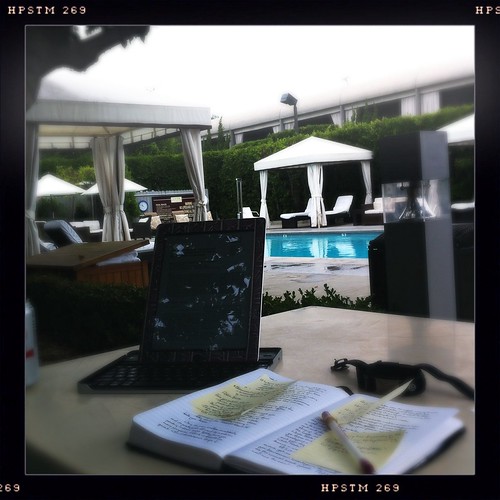 Finally, and most important, history teaches us that the sacrificial creative career is romantic but uncalled-for. Rick Riordan and Dan Simmons didn’t stop teaching until each had published several books, and were confident in their ability to write and sell books. (I often wonder how the middle schoolers who had the author of The Terror and Song of Kali turned out. Are they totally normal? Or do they still have nightmares about the Shrike?) James Herriot, author of All Things Bright and Beautiful and numerous other books, never stopped working as a vet. They find that the several hours a day in the early morning, the weekend squirred away in the library or studio, and the occasional vacation provide enough time to do their work, and to get fulfillment from it.

Think of it this way. Who has ever said, “Man, J. R. R. Tolkien and C. S. Lewis would have reached their potential if only they had resigned their professorships at Oxford and become full-time novelists” or, “Spinoza’s philosophy would have sucked less if he’d sold his lens-grinding business”? Nobody.

Further, the discipline of creating under these more stable but still constrained circumstances— of making yourself write every day on the train to work (Scott Turow and John Le Carré, among many), or getting up before dawn to get a few hours with your thoughts (egad, so many)— turns out to be supremely valuable for your creative career. It teaches you how to work steadily, to strike a balance between inspired and productive, and to nudge the Muse to help you turn out a few lines or part of a sketch every day, rather than waiting for the clouds to part and inspiration to hit you like a meteor. As Chuck Close said, “Inspiration is for amateurs. The rest of us just show up and get to work.” Close knew that to get work done, you have to treat your creative life like a regular job. Given the “do what you love” ideal, it’s ironic that people who have long creative lives actually learn to treat their creative work like… well, a regular job. 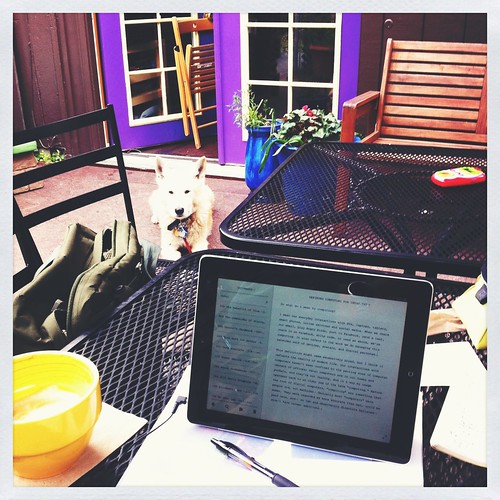 I could give many more examples, but the point is this. Lots of people produce their first notable works when they’re primarily employed in other fields. And many of them continue to hold other jobs until they’re secure enough in their new careers to make the jump with little risk They don’t follow a dream, consequences be damned.

By the time they become full-time creatives, they understand the market. They have an agent and publisher / gallery / speakers’ bureau that represents them. They have a fan base. They have critics who champion their work.

They reached this point by not taking huge financial risks, and learning to produce steadily.

In other words, they’re not making a leap of faith, they’re leaving one job for another job. They’re not trusting the universe; they’re trusting the first advance on a three-book deal.

It’s less inspiring than the romantic ideal of following your true passion, no matter what. But it’s the way to make something of that passion.