On creative lives and the art of saying “no”

One of the striking things I noticed when writing REST was how often the people I was studying said no to things, arranged their lives to smoothy avoid distractions, and were ferociously protective of their time. As Kevin Ashton notes, they say no a lot. 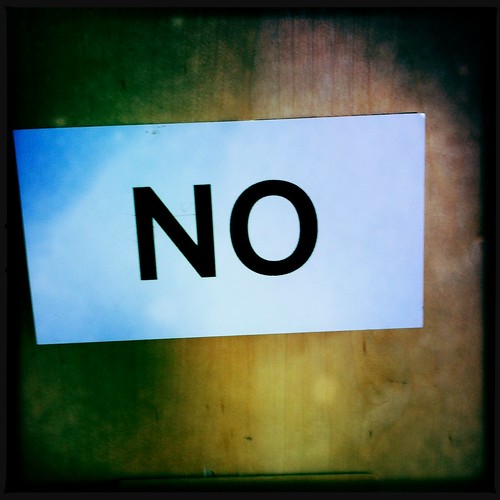 When Mihaly Csikszentmihalyi was writing his book on creativity, he asked 275 creative people to participate in his study. “A third of them said ‘no.’ Their reason was lack of time. A third said nothing.” Saul Bellow’s secretary wrote back, “Mr Bellow informed me that he remains creative in the second half of life, at least in part, because he does not allow himself to be a part of other people’s ‘studies.’” Peter Drucker said, “One of the secrets of productivity… is to have a VERY BIG waste paper basket to take care of ALL invitations such as yours.”

I’m not at all surprised by this. Notable creative people are highly conscious of how they spend their time; they treat it as a precious resource; and they’re always on the lookout for things that will help them be more creative. 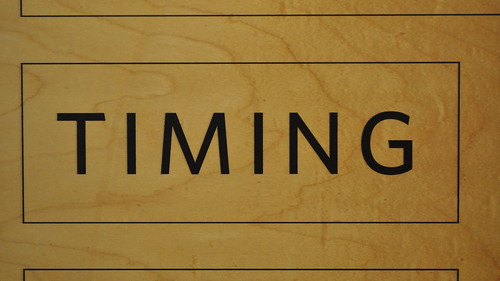 Routines are one way to say no. I’ve been reading the new biography of James Merrill, and am struck at how when he was young, he first tried to live the bohemian life of an artiste: as Langdon Hammer puts it,

In New York, where everyone was busy and ambitious, it was easy not to get much done. When Jimmy’s day was over at the desk, there were too / many options: the opera, the San Remo, a vernissage, book parties, and more parties, which made it hard to get to the desk the next morning.

Merrill, Hammer says, quickly realized that he needed more focus in order to write. In the summer of 1948, he and a friend rented a cottage on Georgetown Island, in Maine. There, Merrill spent the summer

testing what it was like to write without the distractions of New York. He opened his diary every day and copied yesterday’s stanzas again, growing his poems by increments, establishing the laborious process of daily revision that would be his mature writing practice.

Merrill had always shown considerable literary talent, but he didn’t really take off until he realized that he could either behave like a poet, or be a poet. As he later put it, he discovered that “the life of leisure doesn’t give us a moment’s rest.” 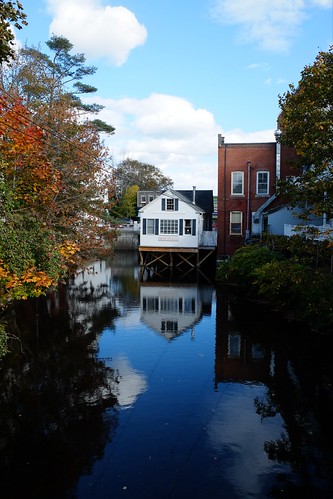 Doing creative work, people discover, requires two kinds of focus. The first is hours to focus: time set aside to work, every day. As Chuck Close puts it, “Inspiration is for amateurs. The rest of us just show up and get to work.” Embedded in this practice is the recognition that creative work isn’t powered by lightning bolts from the Muse; if you want to really explore your craft, you need a steadier and more reliable source of energy, and you have to give yourself time.

The second kind of focus is more of an attitude: an embrace of a specific kind of minimalism, of a life that had fewer diversions and more space to do what really matters. When James Merrill moves from New York City to the town of Stonington, Connecticut, or Charles Darwin leaves London for Down, they’re consciously looking for spaces that will buy them more time, without keeping them close enough to their professional networks to stay engaged and productive. They’re still close enough to the centers of publishing and science to stay in touch with colleagues, agents, etc., but far enough to deter casual admirers, cranks, and the like; and even their friends have to plan their visits. 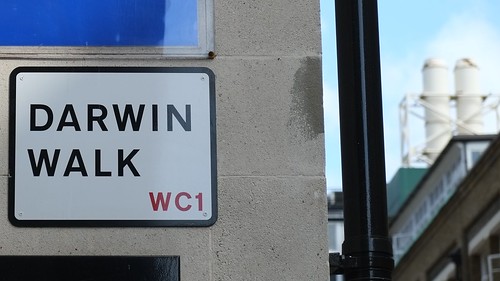 But, and this is a very big BUT, what “really matters” isn’t just endless work: they’re not turning down invitations and chairmanships and speaking gigs to spend eighteen hour days in the lab or studio. In fact, even people who spend “only” about four hours a day doing what we recognize as “work” are ferocious defenders of their time.

You might think that if the bulk of your creative work was done before lunch, you’d have lot of time for committees or get-togethers. Wrong. Really creative people are just as careful about protecting time for deliberate rest. They build long walks, afternoon naps, and exercise into their routines; indeed, those routines exist partly because without them, it would be too easy to rationalize away that rest, to say yes to that little speaking engagement or reviewing that manuscript.

Creative people put work first, but they put rest a close second. They make time for both. And one reason they make that time is they see themselves as having time, because they understand how work and rest support teach other. As I explained in an earlier post, successful scientists see hobbies as another “expression of a general aesthetic sensibility about nature,” and recognize that “time relaxing or engaging in their hobbies could be valuable” to “their scientific efficiency and thus to their careers” (to quote Robert Scott Root-Bernstein and his coauthors).

Having the time for these hobbies, or for long walks, for time for the kind of mind-wandering that builds to breakthroughs, requires structuring your life in the right way. It requires routines. It requires cultivating an attitude that accepts that in order to do important things, you have to refuse to do unimportant things, even if they’re interesting. (It may require developing a reputation for irresponsibility, so people stop asking you to do things.) Finally, it requires saying no to a lot of distractions and things that would eat up that time.