Fast Company has a piece about the Scandinavian Hoffice movement, which “aims to help freelancers find it easier to get things done, by transforming apartments and homes into temporary coworking spaces.”

Everyone in the group works in 45-minute shifts, based on research suggesting people can’t concentrate for more than 40 minutes at a time. When the shift ends, an alarm clock buzzes, and the group takes a short break to exercise or meditate. Before starting again, everyone explains what they hope to get done, to add a little social pressure to actually accomplish something….

Inspired by how much they can get done with the group’s regimented system, hundreds of people have now signed up for Hoffice in Stockholm, and new groups have formed in other cities throughout Sweden and Denmark.

The 45-minute shift detail is what jumped out at me, as it’s a benchmark that’s becoming more and more popular, it seems. I first ran across it in Anders Ericsson’s deliberate practice article. 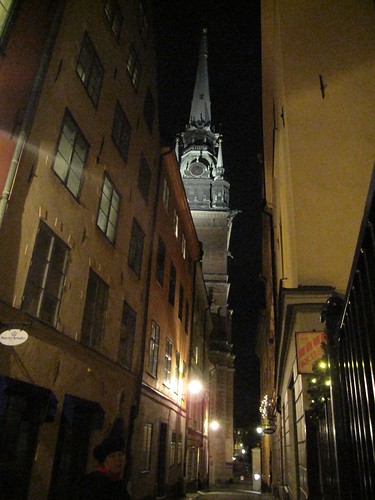 I also like the social pressure and light structure that the system seems to put around people, and I don’t think this is something whose utility would be confined to Sweden or Denmark, where even the anarchists wait for the lights to change before they cross (I’ve seen this in Copenhagen). 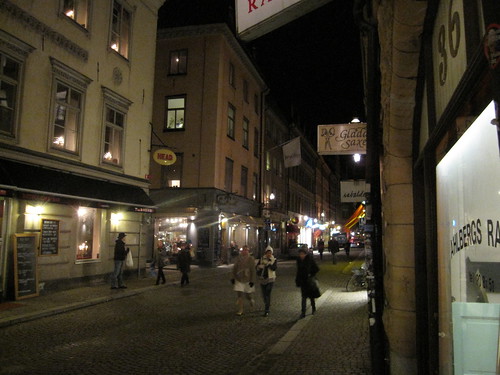 In fact, Hoffice cofounder is a psychologist who studies workplaces, and another article outlines the movement’s basic rules:

All these are sensible. Personally, I think if I were to try it, an additional appeal would be that it would force me to clean up the living room, because I’d have company coming over.

Though visitors would have to be able to work around dogs. 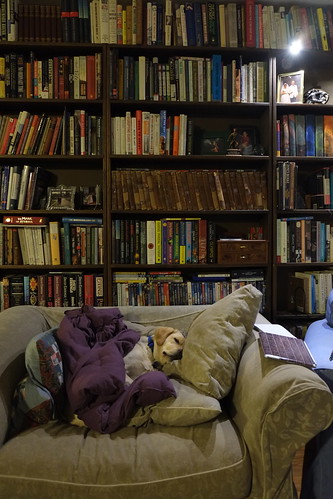