Work and sleep deprivation in the film industry

An interesting piece in Psychology Today about how Hollywood filming schedules mess with sleep patterns, and the dangers that causes:

Within the entertainment business there has been much discussion, pushback, documentaries (link is external), requests to change policy and efforts to enforce regulations to prevent a movie company from working its crew and cast to the point that they can barely stand. State governments have also weighed in, but the reality of show business is that the work hours tend to be long and the sleep hours tend to be short. And that’s on a good day.

Actors who are in the Screen Actors’ Guild are required to have 12 hours’ break between shoots (which doesn’t mean they get 12 hours’ rest, life being what it is); crew get 8-10 hours, depending on what work they do and whether they’re union; everyone gets to make do with 5 or 6 hours’ turnaround. 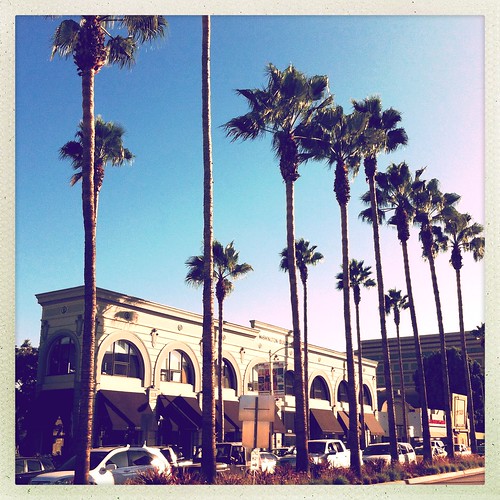 The piece gives a sense of how intractable the problem of designing working routines that allow people to rest can be. It also suggests how important unions and representation are to having any kind of policy that requires rest time: SAG contracts are the most generous not because talent is so scarce (from what little I know of Hollywood, if you’re not Tom Cruise or a handful of other very well-paid and well cared-for actors, you’re considered hired help), but because SAG has good negotiators.